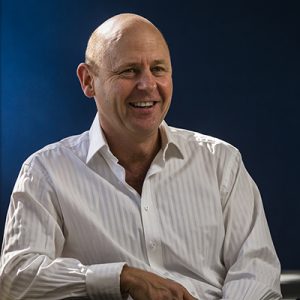 His areas of practice are immigration, employment, and criminal law. David has represented clients in both Commonwealth and Victorian jurisdictions including the Federal Court, the Migration/Refugee and Administrative Review Tribunals, VCAT, the Fair Work Commission, as well as the Magistrates Court in Melbourne.

David has interests in Russian language and politics, as well as distance running, sketching and car restoration. 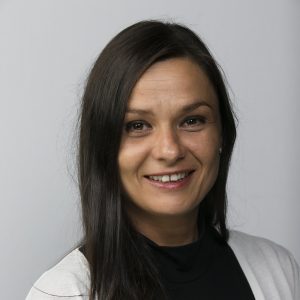 Lina is responsible for ensuring everything ticks over nicely in the background. Lina hails from Bulgaria, she came to Australia as a student and she completed her Masters of Accounting in 2018.

Lina enjoys spending time with her family and being busy with her kids’ activities like bringing them to soccer, swimming, dance, horse riding. She has a passion for nature, animals, cycling and fitness.